Processing of international powers of attorney and documents

and coordinate notarial certification/certification, if possible with a notary in your area. 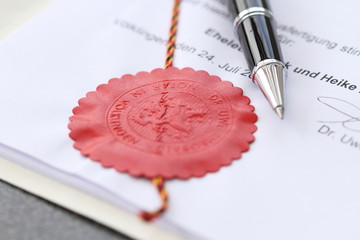